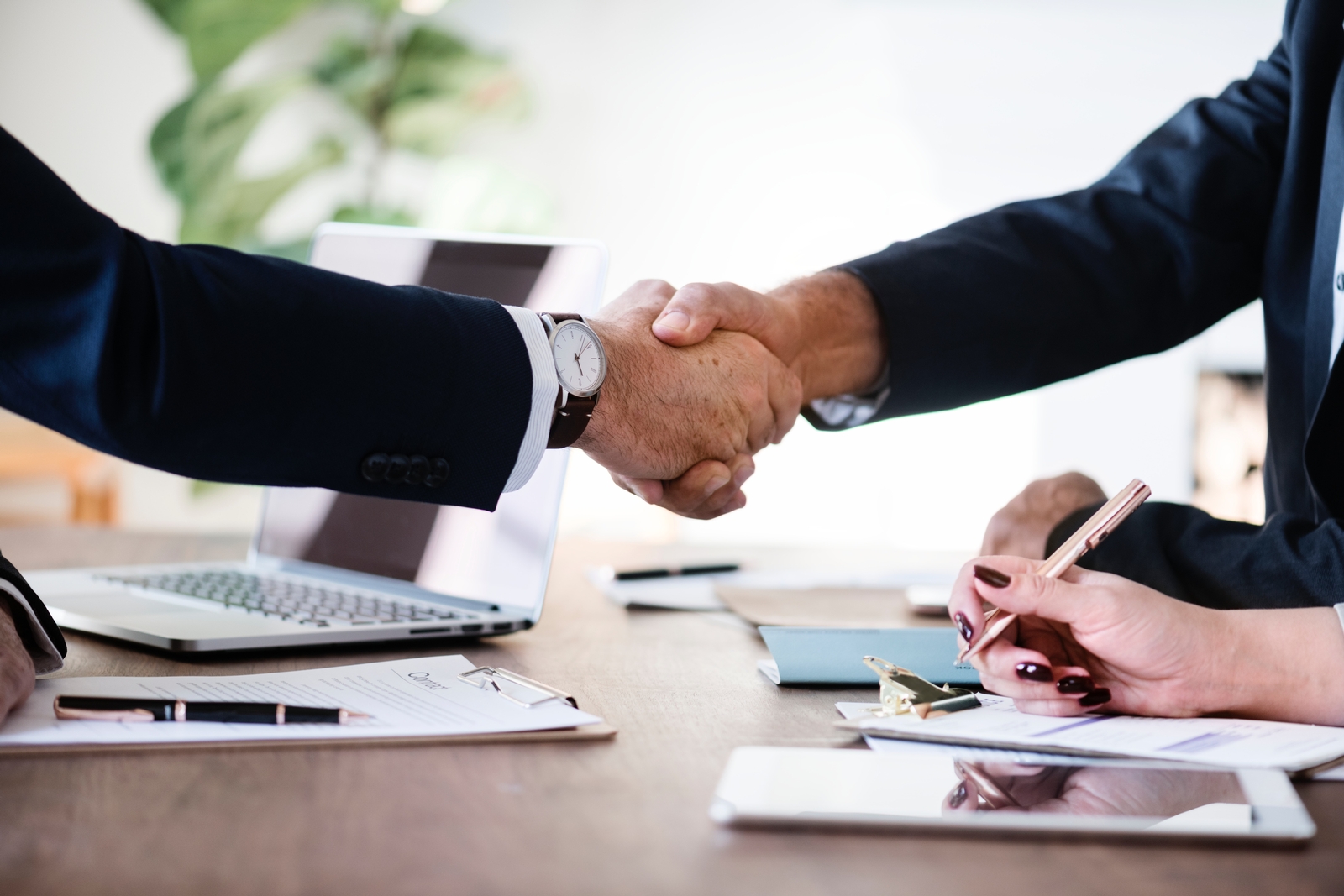 Financial Elder Abuse involves any theft or embezzlement of money or other property from an elder or dependent adult.

Examples of financial abuse include, but are not limited to, cashing checks without the elder or dependent adult’s authorization/permission; forging an elder’s signature; misusing or stealing an elder’s money, credit cards or possession; coercing or deceiving an elder into signing documents such as a contract, Will or Trust; improper use of conservatorship, guardianship or Powers of Attorney; predatory lending and home sales scams and home improvement scams.

Signs and symptoms of financial abuse include, but are not limited to, significant withdrawals from the elder’s bank or brokerage accounts; a sudden change in the elder’s financial condition; items or cash missing from the elder’s home; additional names on the bank signature card or changes in how a bank account is held such as Joint Tenant or payable on death; unpaid bills despite having sufficient funds available; unapproved withdrawals of funds using an ATM card; unexplained sudden transfers of assets and appearance of a stranger who begins a new close relationship and offers to manage the elder’s finances and assets.

Who might be an abuser includes family members, caregivers, neighbors, and professionals such as lawyers, bankers, financial advisors and others finding ways to cheat the elderly by engaging in deceptive billing practices or embezzling funds.

Furthermore, marriage is easy to accomplish. The mental capacity to marry is low and only requires “one lucid moment”. The statutory requirements to marry are quite easy to fulfill as well. Those elements include consent, a license, solemenization, witness and public recordation. California is one of two states that permit confidential marriages. Under the Family Code, the license requires a couple to declare they have lived together as spouses. A Confidential Marriage means only the parties to the marriage can see the confidential marriage license. With a confidential marriage license, the license can be obtained without appearing before the Clerk, no witnesses required and no public recordation.

With a regular marriage license, suspicious family members can check the public record prior to the elder’s death. However, with a confidential marriage license, no family member has the ability to discover the marriage until after death. The ability to challenge a marriage depends on if the challenge is initiated before or after death of the elder. Prior to death, the marriage can be annulled meaning it never existed and is voided, or it can end by divorce which terminates a valid marriage. Divorce is a personal right and only the parties to the marriage can file and prosecute a divorce. After death, the only option available to challenge a marriage is by annulment.

Unfortunately, financial elder abuse often is not detected until it is too late. Thus, it is imperative one move quickly if they suspect an elder or dependent adult has been the victim of financial abuse either by caregiver or through marriage or by any of the other examples of financial abuse. Tools are available to elders and/or those prosecuting civil actions on behalf of the elders to recoup the assets, including cash, wrongfully taken from the elder or dependent adult but require proceeding quickly. Often times, financial elder abuse cases not only involve seeking the recovery of the assets and damages in civil court but can lead to criminal charges against the abuser. In economic times that exist today, incidents of financial elder abuse only increase as abusers appeal to an elder’s desire to help those who are in economic peril. Thus, it behooves all family members to increase their interactions with elders to ensure they do not become victims.