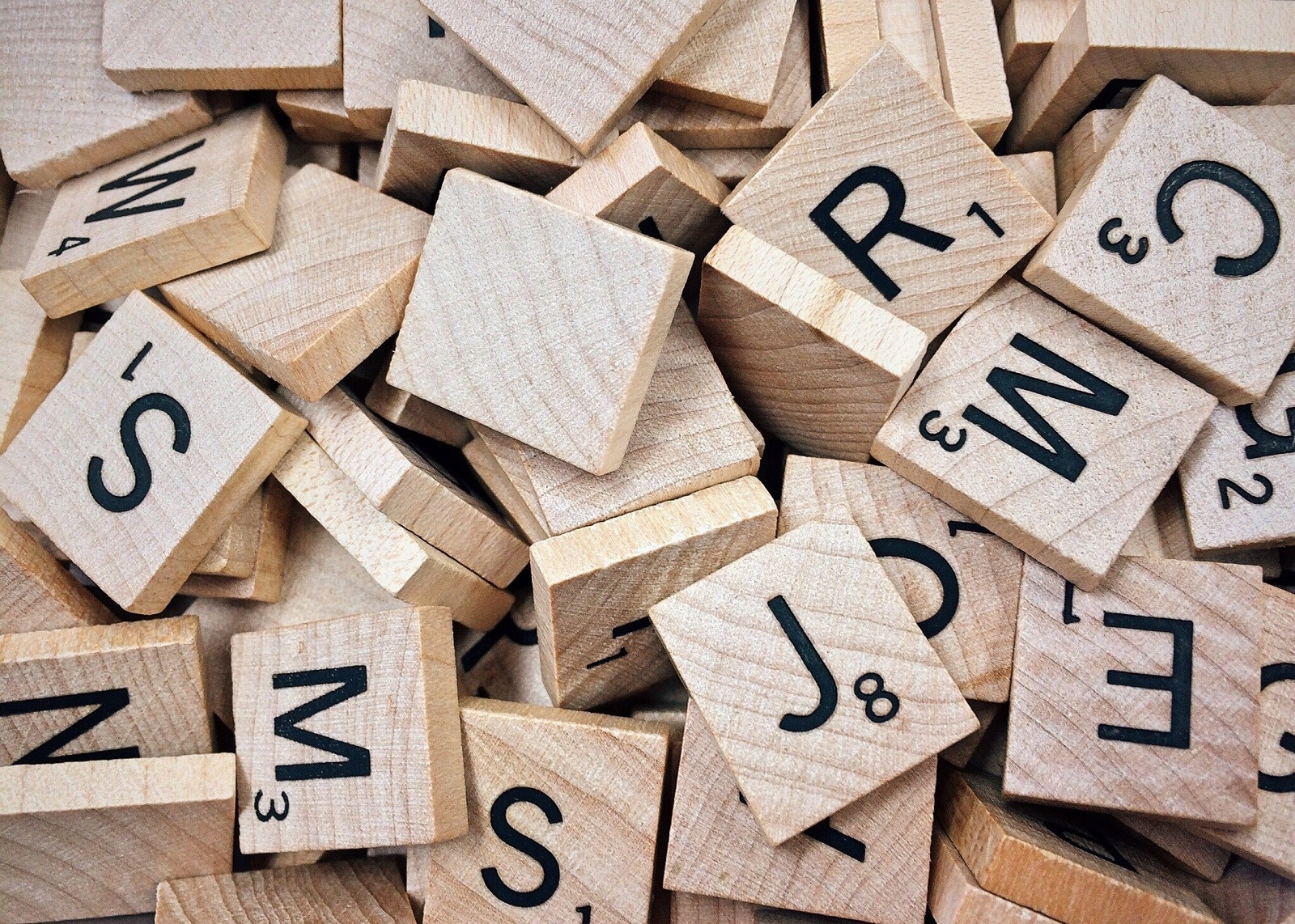 ADA: Short for the Americans with Disabilities Act, a federal law which protects persons with disabilities from discrimination in many aspects of life, including employment, education, and access to public accommodations.

ADEA: Short for the Age Discrimination in Employment Act, a federal law that prohibits discrimination on the basis of age for workers over the age of forty. Only employers with more than twenty employees are required to comply with the ADEA.

Adverse Employment Action: Any action taken by an employer that negatively affects an employee's job, for example, demotion, firing, discipline, or failure to promote. In most employment discrimination cases, the employee will have to prove that the employer took some sort of adverse employment action in order to win.

At-will: A term used to describe many employment relationships. In a nutshell, at-will means that an employee can be fired for any reason or for no reason at all. However, even at-will employees are entitled to the protection of anti-discrimination laws. If such employees are terminated in violation of one of these laws, they may be able to bring an action against their former employer successfully.

BFOQ: Short for the phrase bona fide occupational qualification. A BFOQ may absolve an employer from liability for discrimination when there is a legitimate reason to require, for example, that all of the employees working a particular job be of the same sex or age. The successful use of a BFOQ defense is rare.

EEOC: The Equal Employment Opportunity Commission, a part of the federal government that may investigate or handle claims of workplace discrimination or harassment.

EPA: Short for the Equal Pay Act, which is a federal law that requires employers to pay male and female employees the same wages for performing the same work.

FMLA: Short for the federal Family and Medical Leave Act, which applies to employers who have more than fifty employees on their payroll. The FMLA guarantees employees up to twelve weeks unpaid time off from work to care for their own serious medical needs or those of their family members, or to bond with a newborn or newly adopted child, and prohibits employers from retaliating against those employees who ask about or take protected leave.

Quid pro quo: A Latin phrase meaning something for something. Quid pro quo is a type of sexual harassment in which the harasser asks for a sexual favor in return for providing an employment benefit, such as a raise, continued employment, or other favorable treatment.

Title VII: Short for Title VII of the federal Civil Rights Act of 1964, which prohibits discrimination in employment on the basis of race, color, national origin, religion and sex.

Whistleblower: An employee who discloses the wrongdoing or potential wrongdoing of his or her employer. Whistleblowers, and others who speak out against violations of the law, are protected under several federal statutes, including OSHA (which protects employees who report workplace safety violations), Title VII (which prohibits retaliation for filing a charge of discrimination or for testifying on someone else's behalf in a discrimination case) and the Sarbanes-Oxley Act (which protects employees who report their employers' financial fraud).

DISCLAIMER: This site and any information contained herein are intended for informational purposes only and should not be construed as legal advice. Seek competent counsel for advice on any legal matter.